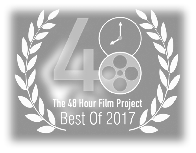 Best Actress
Best Use Of Prop
SYNOPSIS
After a one-night-stand, Julia realizes that she's stuck with two magical siblings with a lot of issues. When her date steals her bracelet, she takes on a quest to defeat him and win her jewelry back.

48 HOUR FILM PROJECT
Created for the 48 Hour Film Project Boston 2017, The Evel Bracelet drew the category fantasy film.
All teams had to include the following required elements:
Character: Lauren or Lawrence Soto, Mentor
Prop: a bracelet
Line: "I couldn't have said it better myself."

PREMIERE & RELEASE
This film was nominated for 6 awards at the "Best Of" screening in July 2017, winning awards for Best Actress (Marielle O'Malley) and Best Use of Prop (a bracelet). Nominations include Best Director (James Manning), Best Visual Effects (Matthew Nash), Best Use of Character (Marielle O'Malley as Lauren Soto) & Best Ensemble Cast (Katz, Messier and O'Malley). 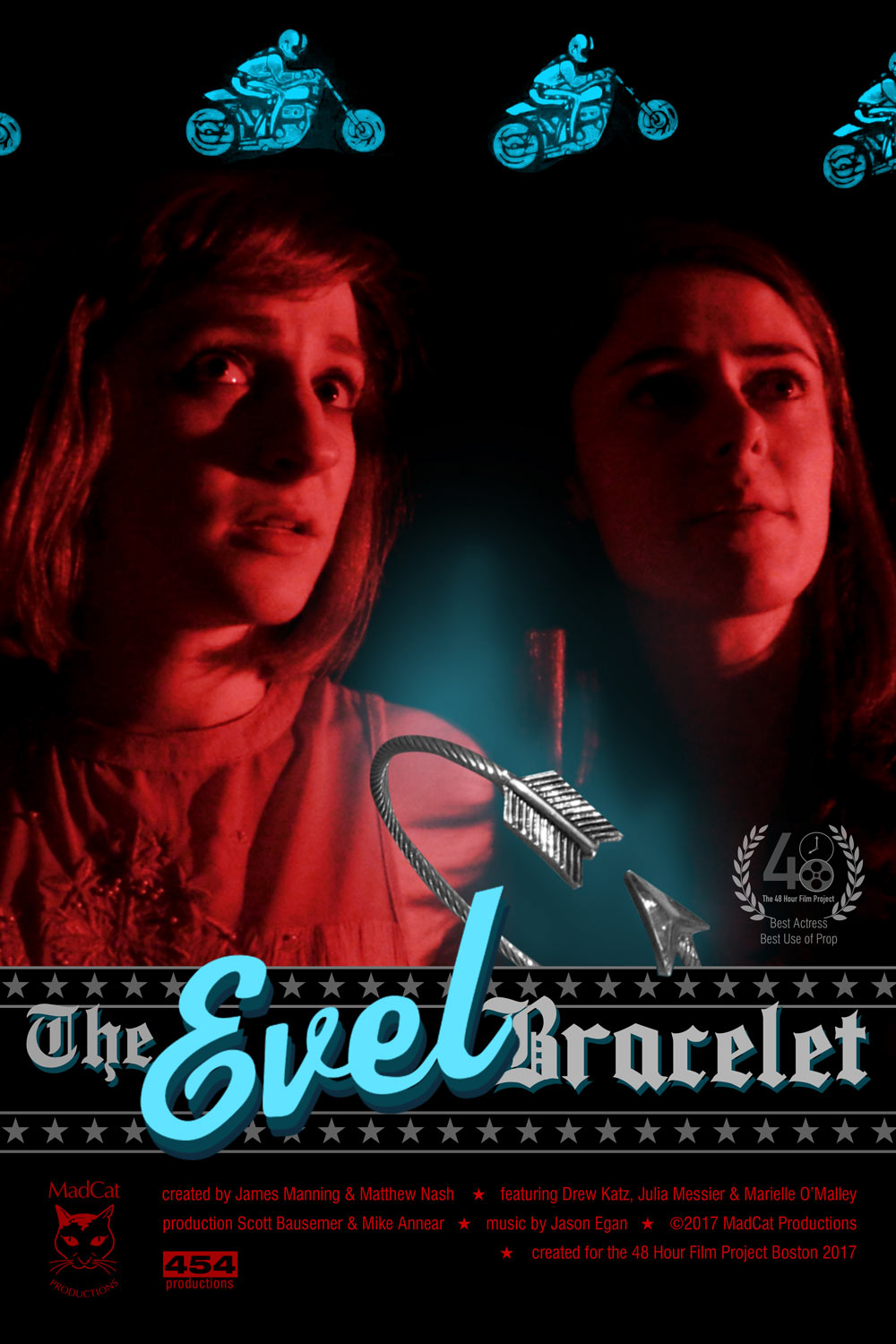